The lawyers of Young & White offer a depth of expertise and experience in a broad range of legal areas.  They have represented clients in courtrooms across the country.  Their credentials reflect Young & White’s commitment to excellence in providing professional legal services to clients. Young & White attorneys combine their diverse backgrounds and areas of expertise to tailor a team which specifically meets each client’s short-term and long-term legal needs, cost-effectively and in a timely manner.

Members of the firm: 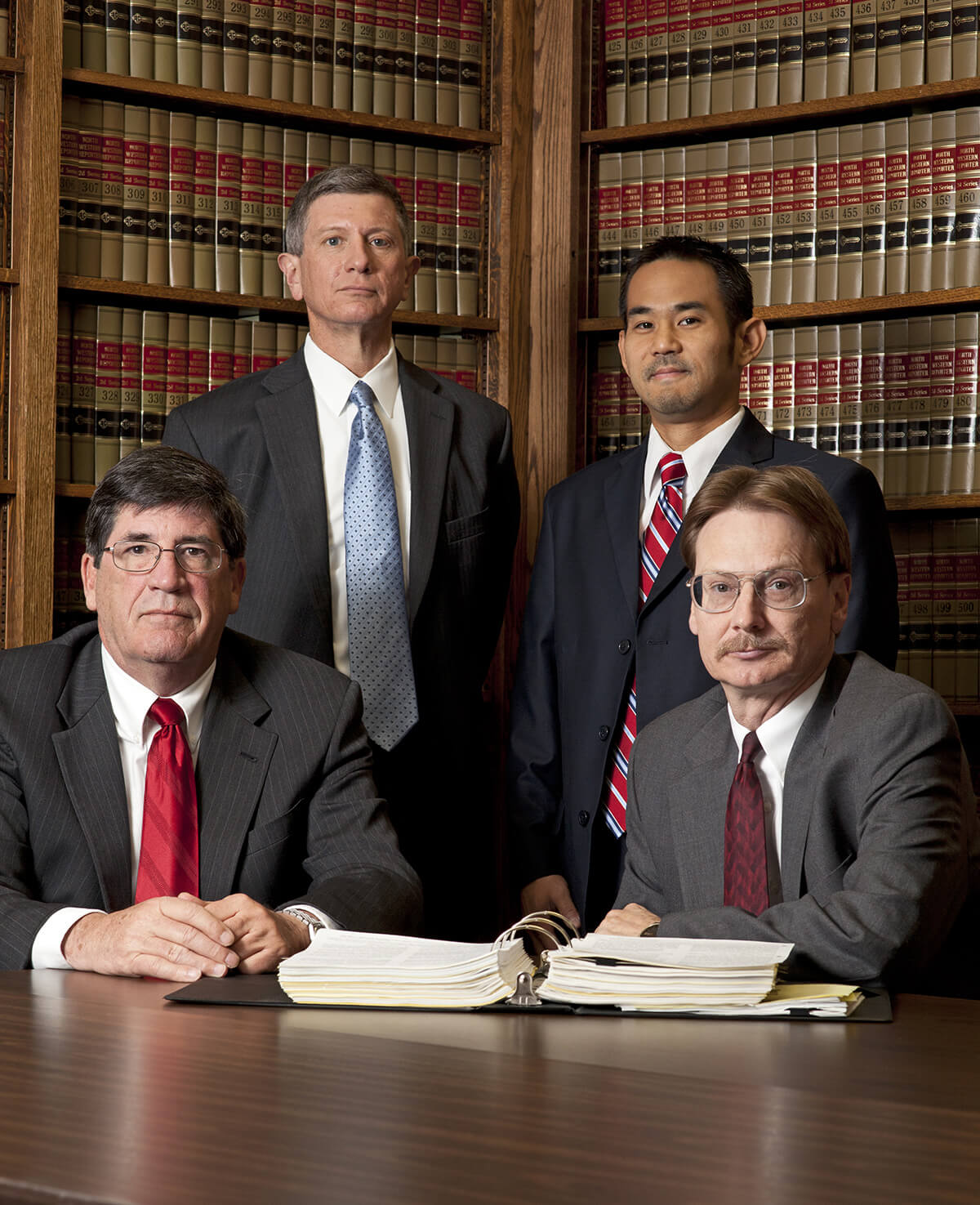 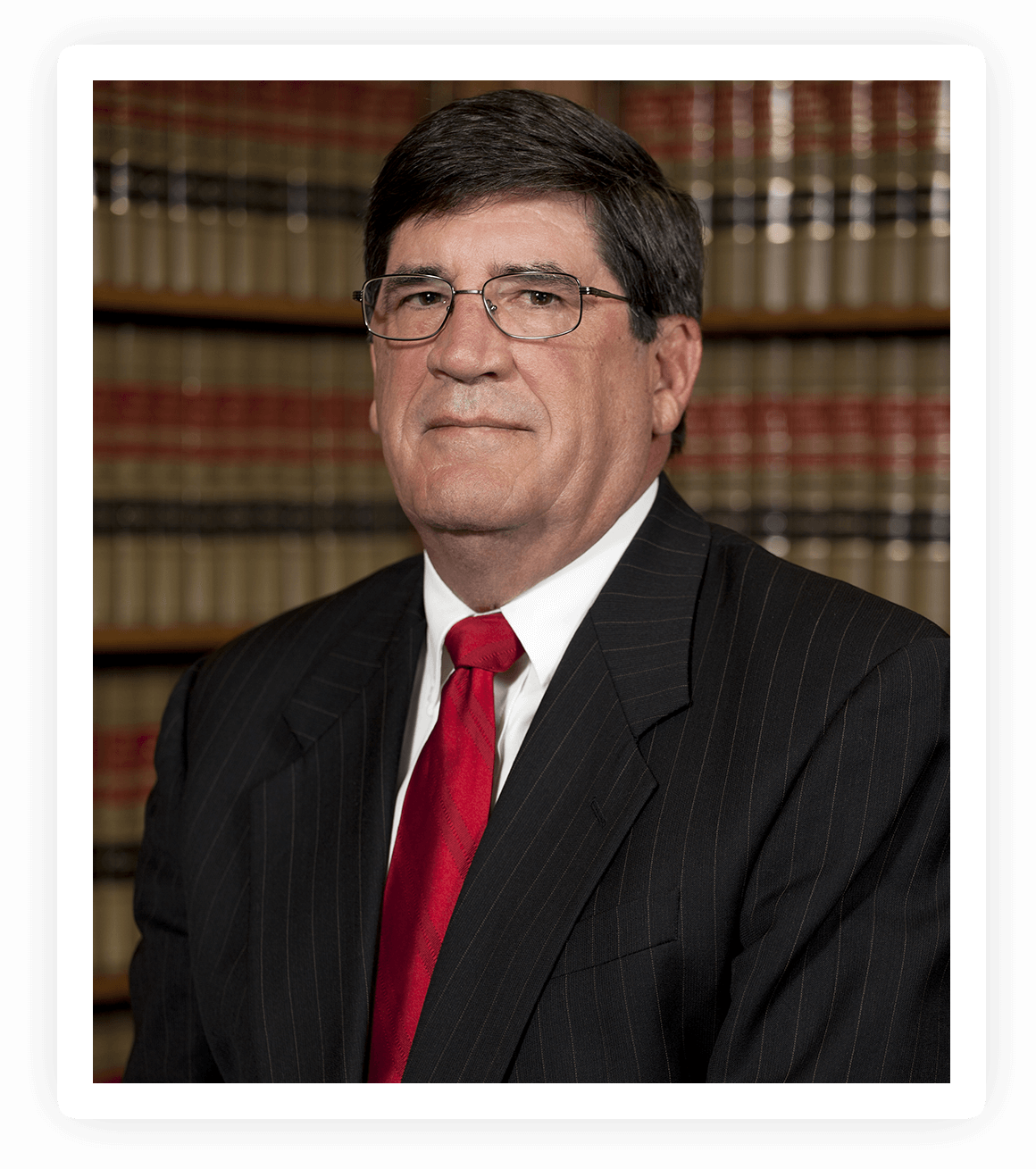 Duncan A. Young has an extensive and diverse depth of experience providing legal counsel to individual, private and public clients. In addition to Nebraska, Young has litigated cases in state and federal courts across the country, including courts in New York, California, Michigan, Wisconsin and Iowa. He has also been admitted to the U.S. Supreme Court in Washington, D.C.

Born in Richland, Washington, Young was raised in Omaha, Nebraska. He received his B.A. from Trinity University in San Antonio, Texas, in 1973.

Young is a member of the Omaha, Nebraska State and American Bar Associations. He is also a member of the International Foundation of Employee Benefit Plans, the Nebraska Council of School Attorneys and the West O Chamber. 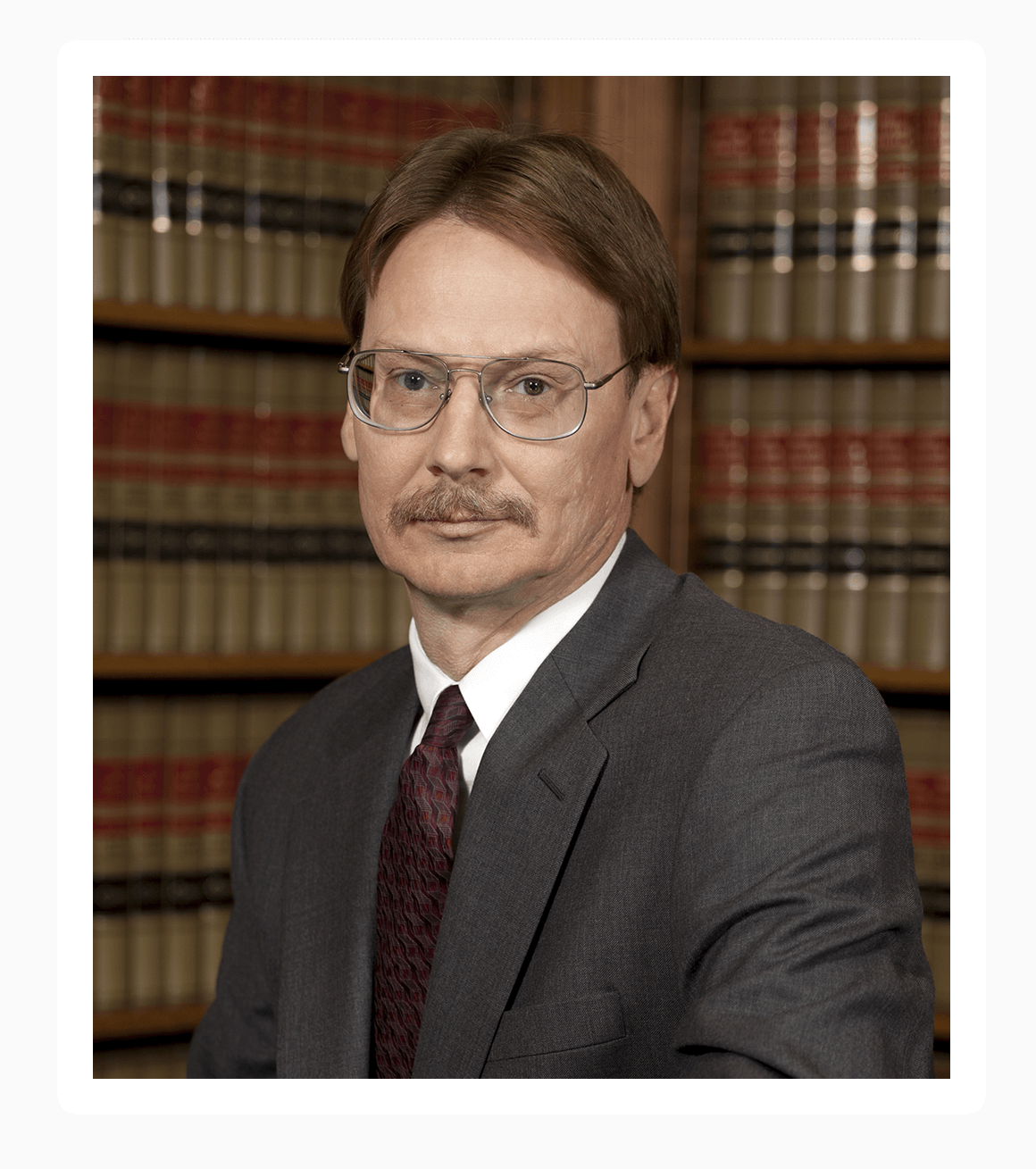 Miller received his B.S. in 1980 from the University of Nebraska in Lincoln. He began his legal career as a Law Clerk for the Honorable Frank E. Henderson of the South Dakota Supreme Court, and, in 1986, was admitted into the South Dakota Bar and the U.S. District Court, District of South Dakota. 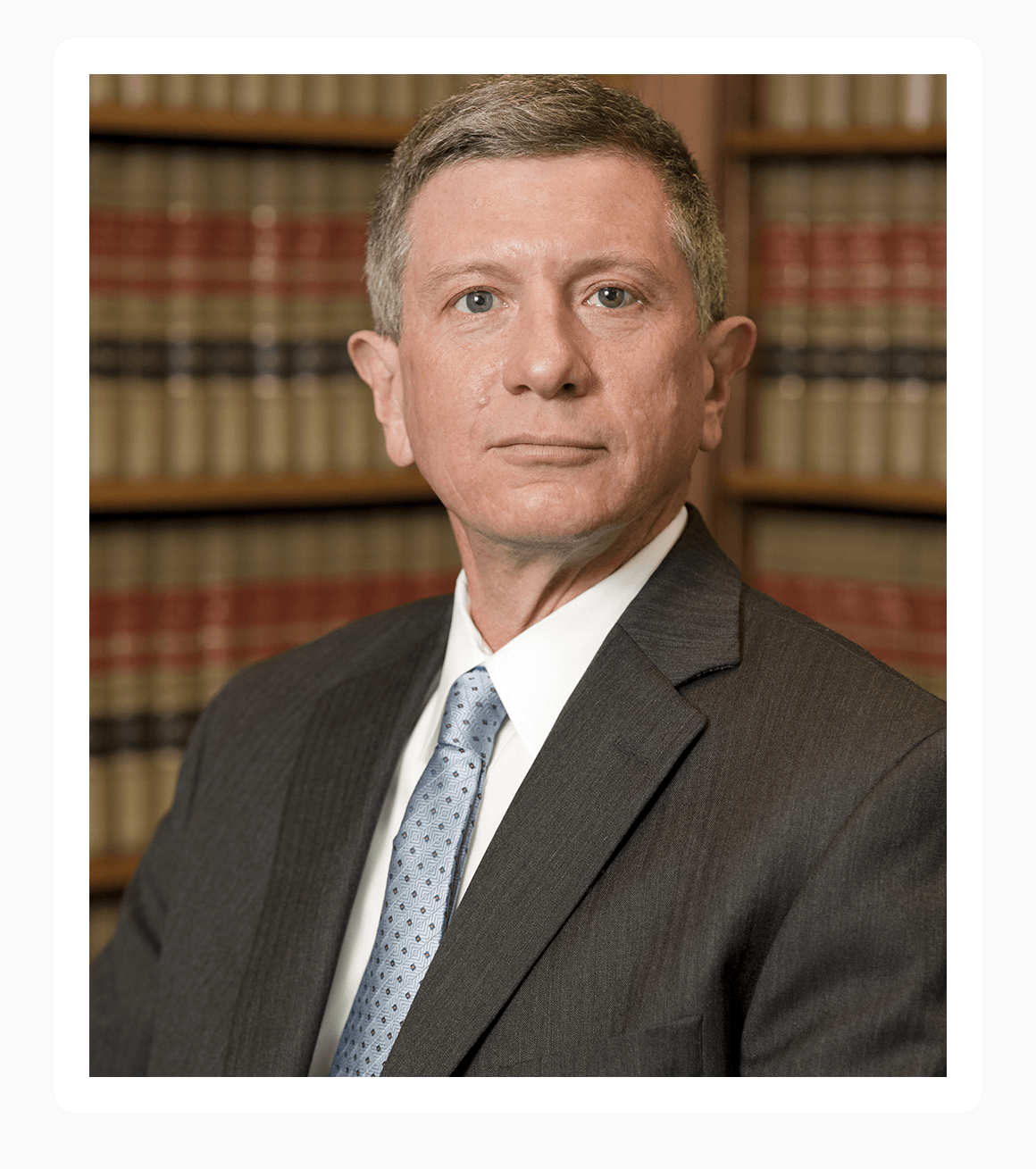 He was admitted to the Illinois Bar and the U.S. District Court, Northern District of Illinois in 1986 and, in 1988, to the Nebraska Bar. 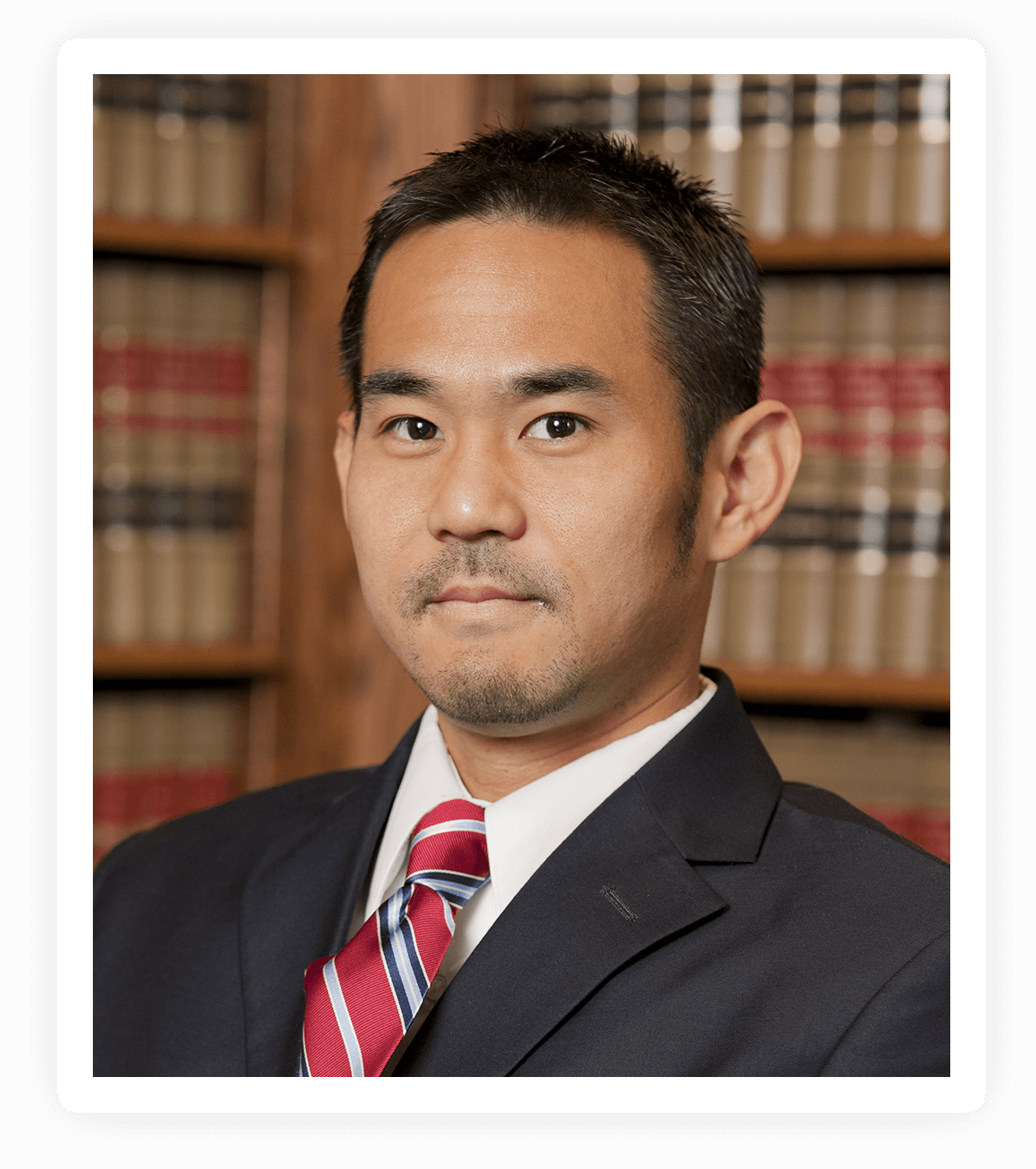 Kosaki began his legal career serving as a Law Clerk for the Fourth Judicial District, Nebraska District Court from 2005-2006.

Originally from Honolulu, Hawaii, Kosaki received his B.A. from the University of Hawaii in 1998. While attending Creighton University, he was a member of the Creighton Law Review from 2002-2003.